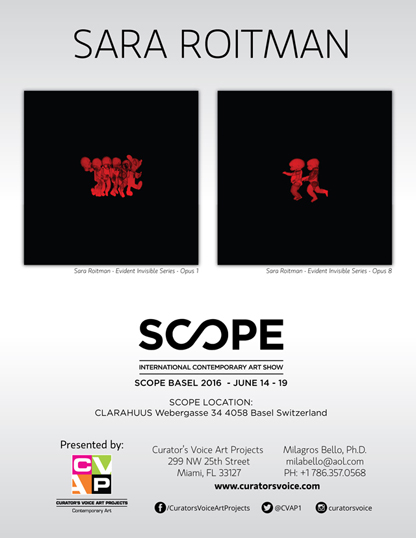 announce its new location at Clarahuus, just three blocks from Messeplatz. A brief walk from the main fair,

year of introducing new galleries to the contemporary market. A remarkable opportunity for exposure,

Spengemann, and Magical Artroom, among other notable galleries.

disciplines. With over a decade of critically acclaimed art fairs and nonprofit initiatives that extend beyond

the ordinary in contemporary art.